A dazzling encounter between two illustrious representatives of the Italian and Brazilian music scene: Stefania Tallini, one of the most interesting and original Italian jazz pianists, composers and arrangers of her generation; Gabriel Grossi, one of the greatest harmonica players in the world, considered by Toots Thielemans himself as his heir. Two excellent instrumentalists and composers for a unique project: BRASITA, which blends the suggestions of the harmonica with those of the piano, in a dimension without boundaries of places and genres.

BRASITA invites one of the great names of Brazilian music: JAQUES MORELENBAUM, a sublime musician, a superb cellist and an intelligent and original arranger. He has collaborated over the years with the major exponents of the Brazilian repertoire: Tom Jobim, Caetano Veloso, Chico Buarque, Gilberto Gil, Egberto Gismonti and Maria Bethania, just to name a few. He has received numerous awards and accolades, has composed music for the cinema, directed both classical and symphonic orchestras and has performed as a cellist on over 600 albums. He has also collaborated with Ryuichi Sakamoto, Sting, David Byrne, Dulce Pontes, Cesaria Evora. 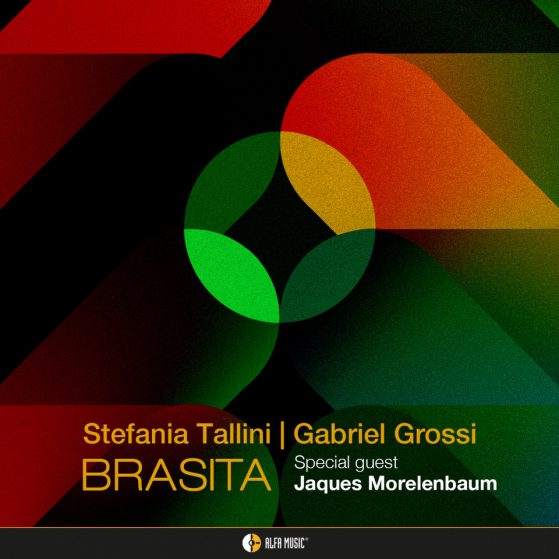 Gabriel Grossi is considered one of the greatest harmonica players in the world, a true virtuoso of this instrument who has consolidated a career of the highest level. In addition to his rich solo career, he has been a member of the Hamilton de Holanda Quintet, since 2005, he was the winner of the Prize for the Best Brazilian Group in 2007, and three times consecutive finalist of the Latin Grammy Awards. 10 albums released to date, all very successfull. Many artistic collaborations or successfull.

Many artistic collaborayions or concerts with the biggest names in Brazilian and word music, such as: Hermeto Pascoal, Chico Buarque, Ivan Lins, Leila Pinheiro, João Donato, Dave Matthews, Guinga, Lenine, Djavan, Milton Nascimento, Dominguinhos, just to name a few of them. He has toured in Europe, Israel, India and South America.

Toots Thielemans: “I was impressed by Gabriel Grossi, an explosive harmonicist who plays with great ease. I was also struck by his compositions and his mastery of the Brazilian musical language. I consider him as my successor.“

Hermeto Pascoal: “Gabriel is a sensational musician who plays in all styles, plays a universal music.“

Mauricio Einhorn: “He is a spectacular harmonica player, with a strong personality, driven by an incredible passion for music and the harmonica.“

Claudio Sessa, Corriere della Sera: “Stefania Tallini belongs by right to the new generation of Italian jazz that crosses the boundaries of other genres, inventing a “total music”, in harmony with globalized ears.“

Andrea Scaccia, Lea: “One of the clearest exponents of Italian Jazz.“

Jaques Morelenbaum – Of Polish origin, born in Rio De Janeiro, he is a cellist, composer, arranger, conductor and Brazilian producer, one of the most distinguished artists on the international scene. He has collaborated with all the great names of Brazilian music – Antonio Carlos Jobim, Caetano Veloso, Gal Costa, Gilberto Gil, Maria Bethania, Chico Buarque, Milton Nascimento – but also with Sting, Ryuichi Sakamoto, Cesaria Evora, Henri Salvador, Omar Sosa and many others. He has recorded over 600 records, composed many movies soundtracks and conducted symphony orchestras all over the world. 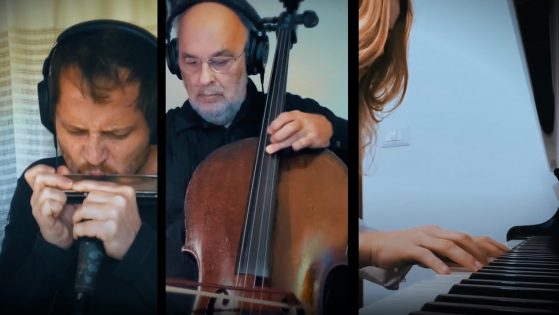